Shortland Street friends and foes plus a bit of tribal news

A little article on Brooke´s latest encounter, her first love interest (and who knows where it may lead in the future) Alex. Read here.

All the updated infromation on The Tribe, and on the books that are about to be released, can now be found on Tribe Revival 2011 page. Just a few more short months until the book about The Tribe (season 6) will be publised and we will all learn what happened to Amber and the rest of the Mallrats after they left the city. Also, The Tribe MOVIE is currently in pre-production and will be released in 2014.

Also, I have added a batch of wallpapers by Nemesis which had previously slipped through the cracks. 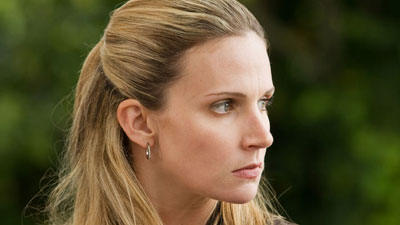